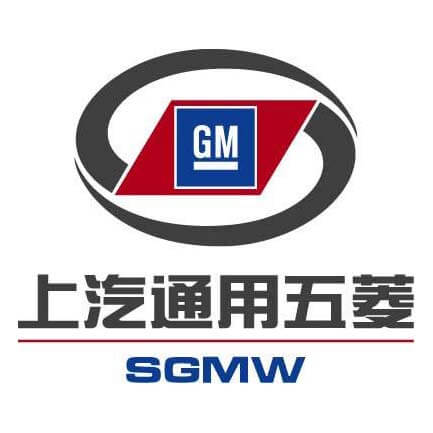 On May 25, 2020, the Wuling brand released a global silver logo, starting its new global journey. 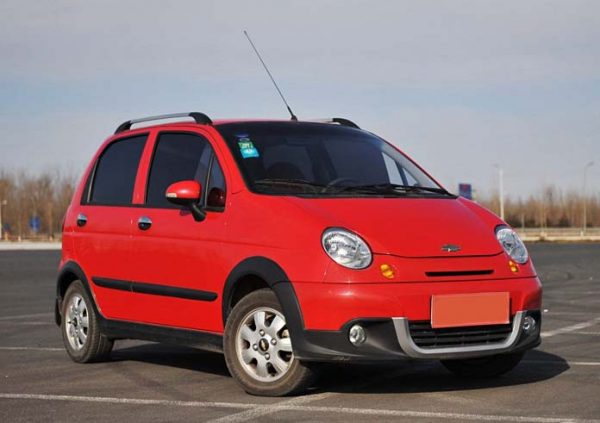 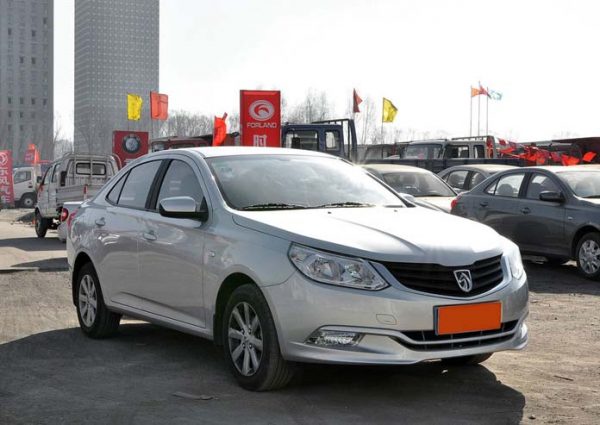 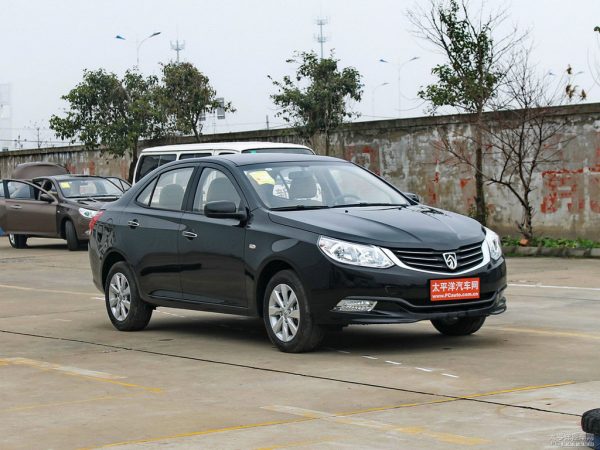 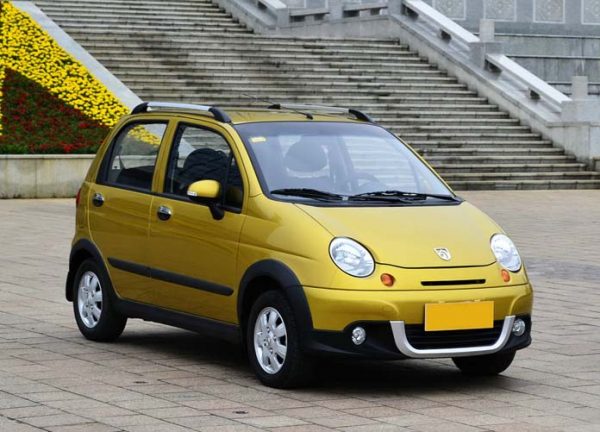 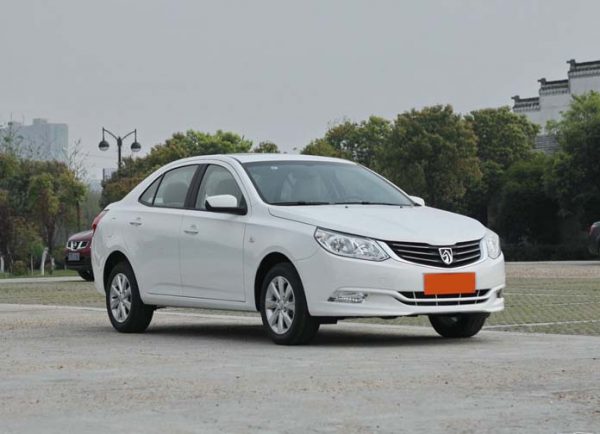 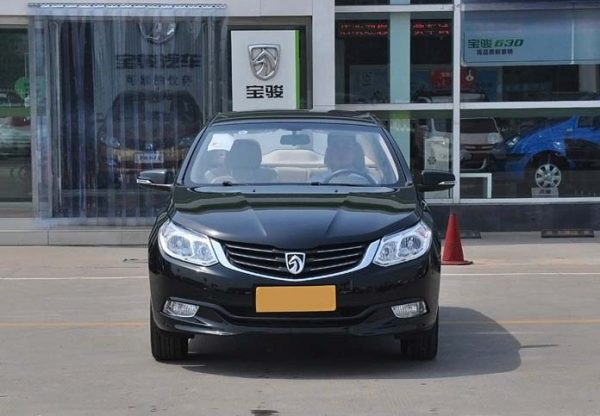 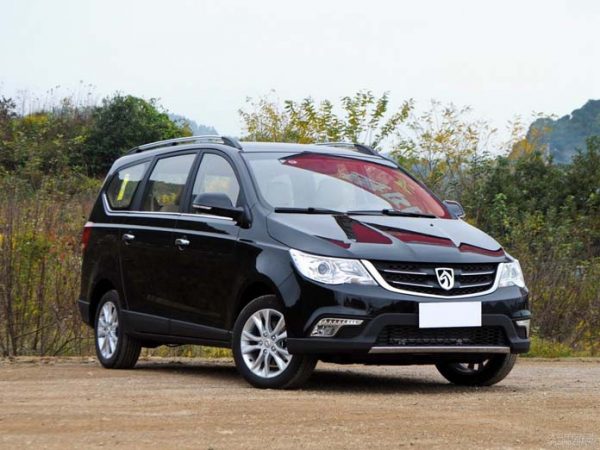 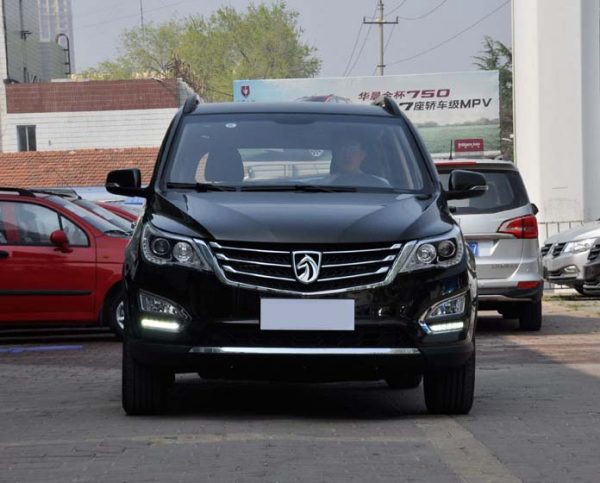 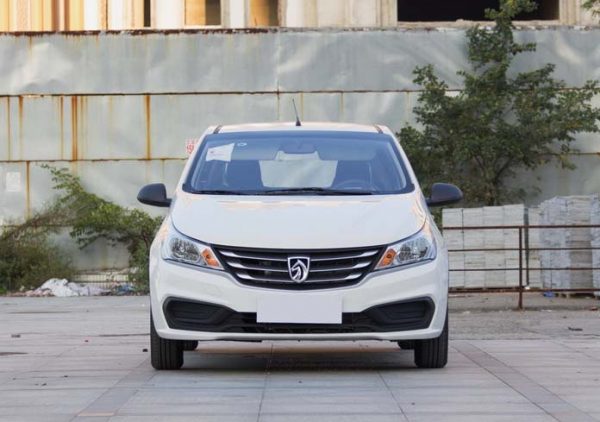 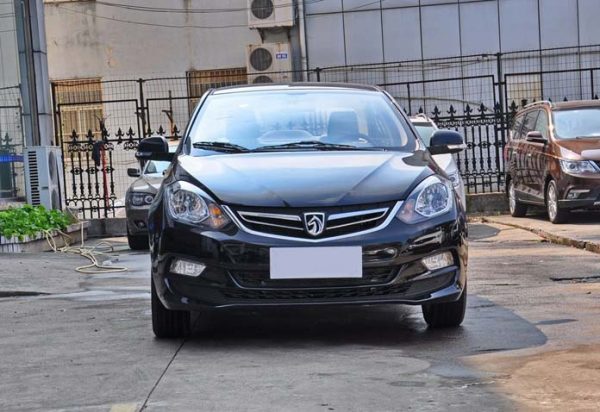 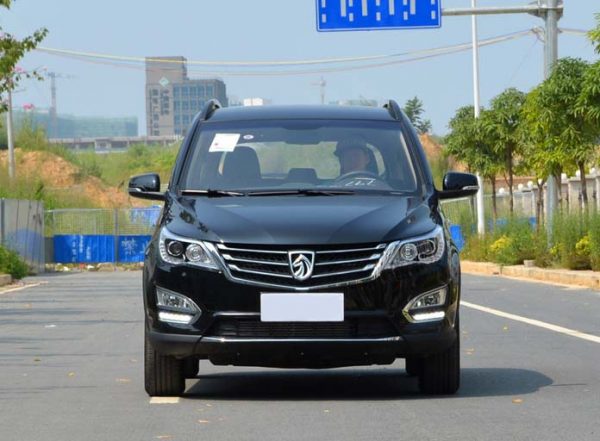