Recently, Great Wall Motors released the official map of ORA R2. Positioned in a miniature EV, it is an all-new EV based on the ORA ME platform and is expected to be officially launched in the near future. ORA R2 continues the cute design style of ORA R1, but the overall shape is more concise and sleek. It has a slightly longer body length and wheelbase than R1. According to official sources, the final name of the new car will be named as an animal’s name, like the Haval “Big Dog” recently released:

According to previous news, the length, width, and height of ORA R2 are 3625/1660/1530mm, the wheelbase is 2490mm, and it is positioned as a pure electric mini car. The front face of the new car has a large area of mesh decoration. In addition, there are only design elements such as rounded rectangular headlights and daytime running lights.

From the body side, ORA R2 has shorter front and rear overhang lengths, which is conducive to maximizing the room space. The roof and rear lines of the new car are more square than R1, and the hidden A-pillar design is slightly playful. The new car in the official picture is equipped with a four-spoke rim. According to the previous declaration information, the car may also provide another style of closed rim.

The rear design of ORA R2 is also very simple. Two long and narrow light strips are set under the rear windshield, which has a hidden visual effect. Similar to the front bumper, the rear of the new car is also relatively large, and the shape is simple and the lines are round.

At present, ORA R2 has not released an official picture of the interior, but according to previous spy photos, the car will use a dual-screen design, which can improve the interior texture. However, the steering wheel, gear shift knob and other shapes are very similar to ORA R1. In the power section, the new car will be equipped with a motor with a maximum power of 48 horsepower and a ternary lithium-ion battery pack from CATL. Its cruising range may not be less than 350km. 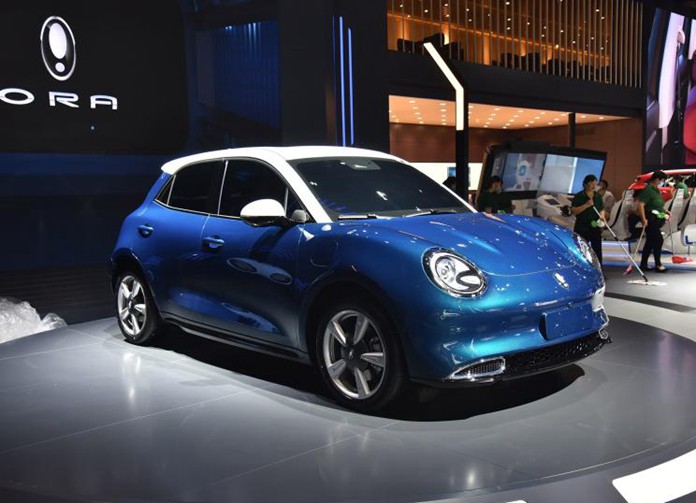 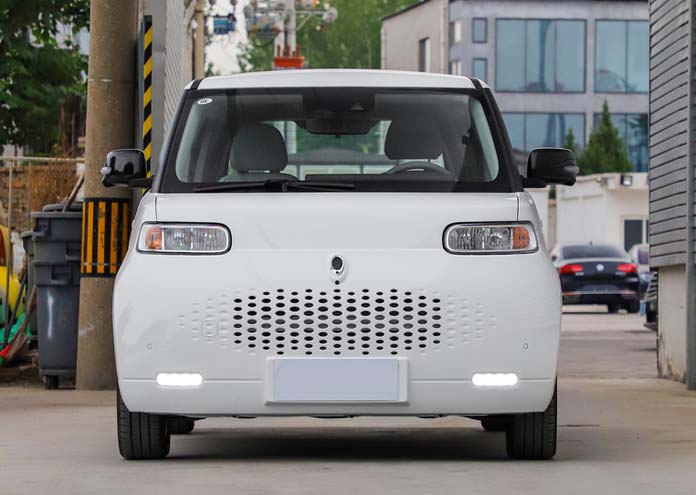 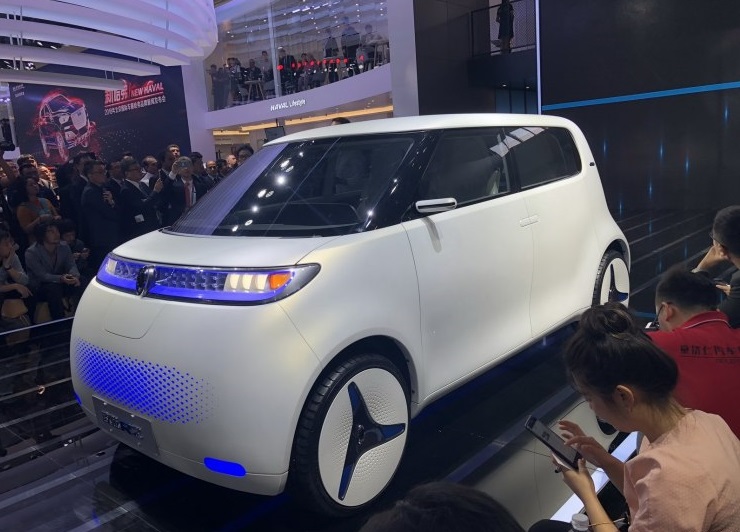 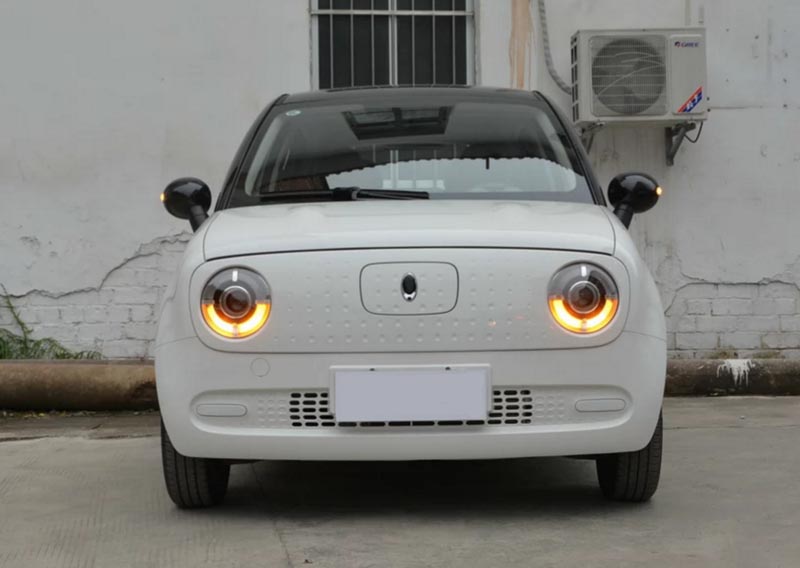