The new GA8 is in the flagship model of GAC Trumpchi’s sedan product line, which is also an important mid-term facelift in the four years since its launch. It has been adjusted in appearance and interior, and the overall shape has changed significantly from the old one. More in line with the aesthetics of younger groups.

The new Trumpchi GA8 adopts Trumpchi’s latest family language. The overall body design is grand and solemn, which is in line with the product positioning of business travel and family. The front face of the new car uses a large-sized octagonal mid-grid grille, and the sides are merged with “double-edged blade” headlights. The entire system of the car uses LED headlights, except for the minimum configuration, they are matrix LED headlights and have automatic adjustment functions.

For the rear, the design of this car is smooth, bringing a good sense of Solemnity. The taillights of the car echo the headlights, and the LED taillights are combined as standard in the entire system. In the back surround, two bilateral rectangular exhaust ports are integrated, which enhances the sense of grade.

Coming into the interior, the design of the new car is in line with the positioning of its flagship sedan at this segment, it is luxurious. The dual 12.3-inch dual-screen is available on top models. The other two trim levels are 7-inch LCD screen + 8-inch central control screen, the sense of technology will be slightly weaker.

In the power system part, Trumpchi GA8 facelift is powered by a new 2.0T engine. This engine uses high-pressure cylinder direct injection, electronically controlled variable oil pump and other technologies. The maximum power is 252 horsepower and the peak torque is 190 Nm. Conforms to China VI emission standards. In the transmission system part, it is matched with a 6-speed automatic transmission from Aisin. 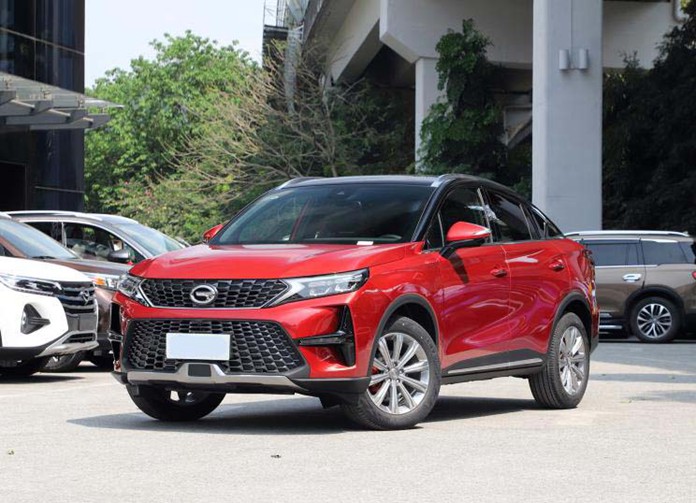 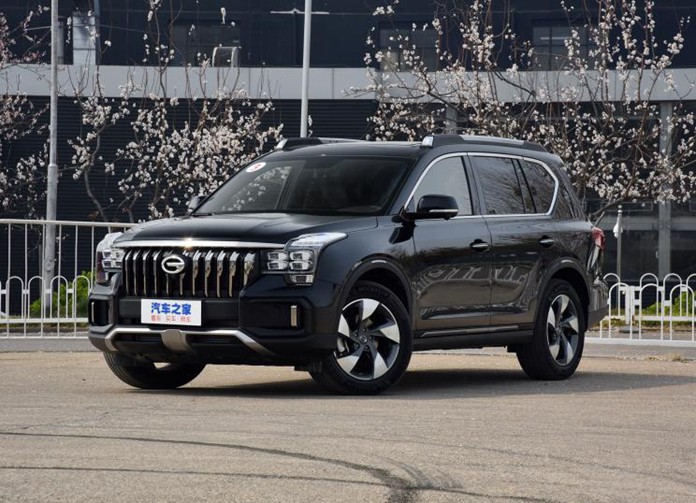 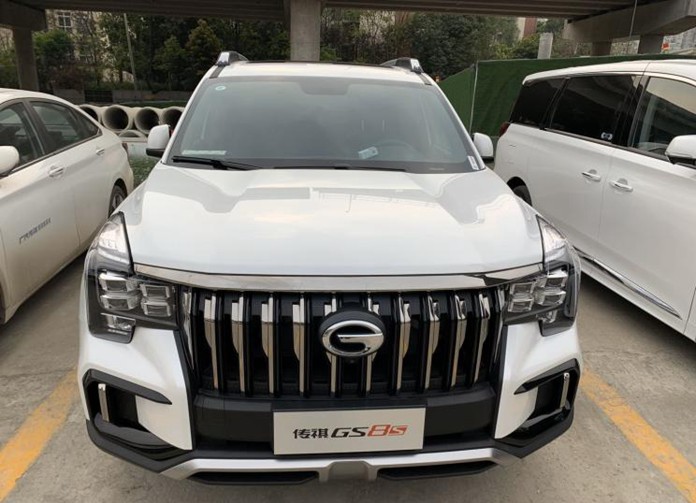 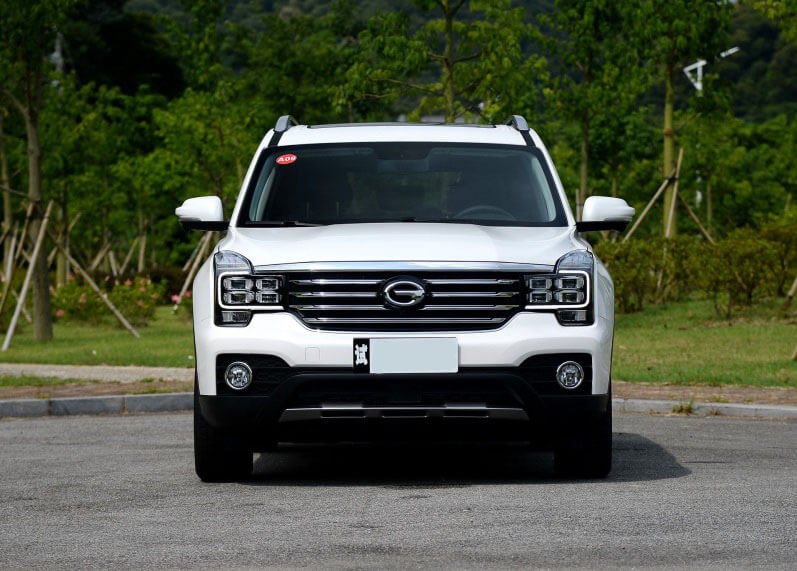