We learned from the official that Xiaopeng (Xpeng) Motors has obtained a “Scientific Research Purpose” vehicle import license issued by the National Highway Traffic Safety Administration (NHTSA) (such license will allow non-U.S.-produced vehicles to be tested on the road in the United States) ), which means that Xpeng P7 can perform a complete closed-loop test of autonomous driving on American public roads.

In September 2018, Xpeng Motors had obtained a self-driving road test permit in California, USA. However, according to media reports, the permit has been revoked this year due to unknown reasons. Obtaining the “Vehicle Import License” from the NHTSA in the United States this time will help Xpeng’s U.S. autonomous driving R & D team to conduct testing and strengthen R & D capabilities.

At present, Xpeng P7 has been launched for pre-sale in China. The new car has three versions: the rear-drive long-range, rear-drive super-long-range, and four-wheel-drive high-performance version. Among them, the performance version will have max. range of 706km in NEDC standard. According to previous news, the car is expected to be listed in April 2020. In the future, there may be preparations for entering the international market. 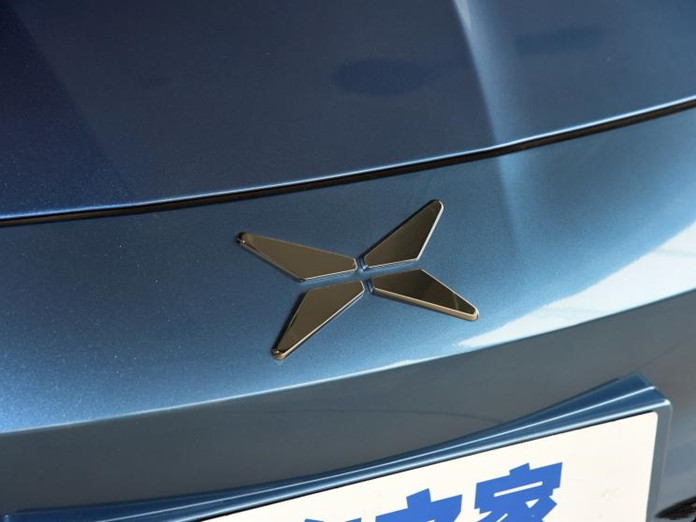