Today, Bordrin Motors exposed its first high-end intelligent electric crossover SUV. It is reported that the new car will have its first show in Shanghai Auto Show on April 11th.

In terms of appearance, the front cover of the new car has two distinct fold lines, the headlights are long and narrow, and are equipped with matrix LED headlight.

From the side, Bordrin new electric SUV adopts a slip-back style, the side waistline is simple, which increases the overall layering. The vehicle drag coefficient is as low as 0.27. In addition, the new SUV is also equipped with a five-spoke rim. As a crossover model, the ground clearance is also higher than the average car model.

At the rear side, the taillights also use LED light strips. It is reported that this medium-sized SUV has a length of less than 4.7 meters, but its wheelbase reaches to 2.9 meters, cruising range will be up to 310-372miles (500-600 km). The acceleration performance will be 6 seconds and 8 seconds respectively according to different battery .

Bordrin Motors was established in 2016, it is another new member in new energy vehicle manufacturer in China. it has established an international R&D team with more than 800 empolyees. It has set up R&D centers, marketing centers, manufacturing plants and other institutions in Shanghai, Beijing, Nanjing, Huai’an China and Detroit, USA. In addition, Bordrin Motors has started construction of a 1,300-acre manufacturing plant in Nanjing China. The planned capacity of the first phase is 150,000 units, the total capacity will reach 300,000 units after the completion of the second phase. The first model from Bordrin is a pure electric SUV, it will be mass-produced by the end of 2019.

Dr. Huang Ximing, President of Bordrin Motors, graduated from the Virginia Institute of Technology in the United States. He entered the Ford in the United States in 1995 and worked on the design and development of vehicle performance. He left Ford to return to China in 2007. On August 11, 2008, Huang Ximing established Cotech Automotive Engineering Corp. and AVL, which is mainly engaged in automobile engineering and vehicle development. It has carried out dozens of Chinese independent and joint venture OEMs including BAIC, GAC trumpchi, FAW, CHANGAN. Chassis platform design and development, chassis tuning, vehicle performance development adjustment, CAE analysis, NVH test development, chassis design, smooth ride test development, parts testing and other engineering and technical consulting services. Other executives include Bao Yimin, technical director of the former FAW, and Zhang Zhiwei, a battery expert.

In addition, the core team members of Bordrin Motors are also an “engineer team”. For example, Bao Yimin, who is in charge of vehicle performance tuning, is a mechanical doctor of the University of Kentucky in the United States. He also worked for Ford in US. In 2012, he returned to China as the technical director of FAW. Zhang Zhiwei, who is in charge of EIC system. is a Ph.D. in Electrochemistry at Case Western Reserve University in the United States. He is the former vice president of SKC North America and has led the development of several battery technologies and battery plants. 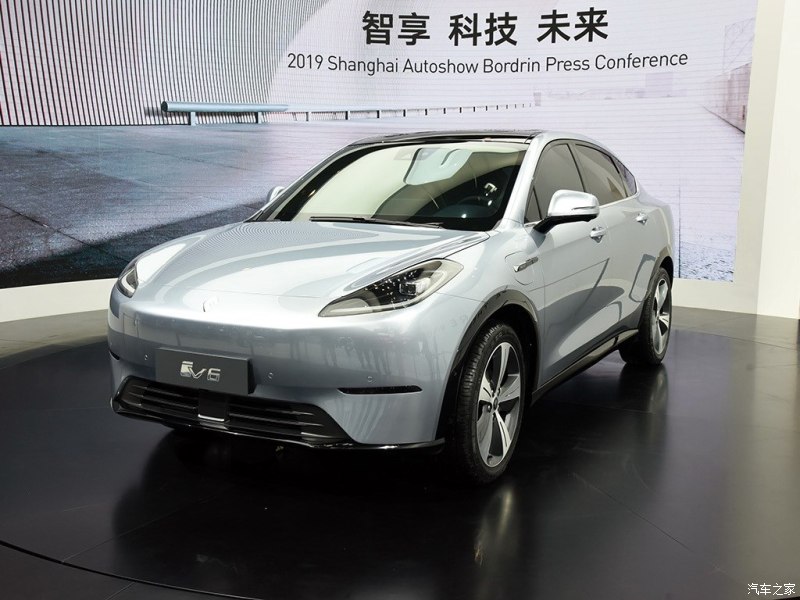