On the side of the body, the new-gen Tiggo 7 / Tiggo 7 PRO adopts a new design that is completely different from the current model, the sharp waistline and floating roof is designed to make the sidelines look more fluid and dynamic. The rear of Tiggo 7 and Tiggo 7 PRO uses “Skyline Through LED Taillights” bar-style light group, with two chrome-plated exhausts on both sides, improving the visibility. In terms of body color, the new car will provide five body colors such as Jasper Blue, and the new generation Tiggo 7 PRO also provides two-tone body for consumers.

In terms of interior, all new Tiggo 7 / Tiggo 7 PRO has similar design to Chery Tiggo 8 and offers three interior color combinations. At the same time, the new car is equipped with a flat-bottom multifunctional steering wheel, a 12.3-inch full-screen LCD instrument, a 10.25-inch touch-control center screen, and an 8-inch air-conditioning LCD touch screen, which further enhances the interior texture. 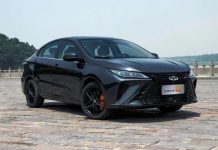 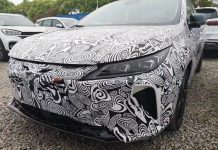 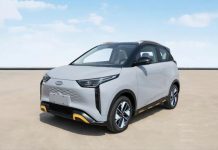 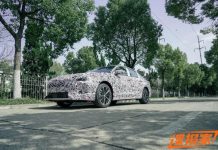