Huawei demonstrated its P40 smartphone interact with the in-vehicle intelligent system HiCar on April 8, 2020 at its Spring New Product Launch (refer to Huawei P40 Launched in China). The system is now entering the final commissioning stage with models equipped with car expected to be launch this year.

The company established its “Internet of Vehicles Business Department” way back in 2013, fueling speculations that Huawei intended to build cars. The company’s smart solution business unit was created in May 2019, signaling that it intends to focus on information and communication technology (ICT) instead.

Internet rivals Apple, Google, Alibaba, Baidu and Tencent have all figured in the evolution of cars into smart products, with Apple launching its car machine system named Carplay and signifying intentions to make its foray into car-making.

In its recent new product launch, Huawei showed that it’s got the technology to compete, demonstrating the seamless connection of its smartphone to automobiles. On the same date, the company also revealed its Huawei River Map, an AR map with 4 billion 3D information points per square kilometer; support high-precision spatial calculation with AI 3D object recognition; and virtual and real light and shadow tracking capabilities.
The Huawei AR maps can transform the navigation and automatic driving experience. Initially supported by the Huawei P40 series, it is expected to eventually migrate into the HiCar system.

Available data showed that over 30 car companies including Audi, Polestar, GAC, Faw, Chery, BAIC, and JAC have partnered with Huawei; and that over 120 HiCar models have been installed. With its new product launch, Huawei has just fired an initial salvo in the ongoing war for smart, intelligent driving. 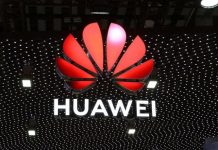 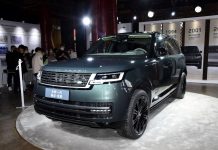 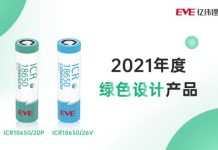 CATL announced the “Kirin” battery, the power is 13% higher than that of the 4680 system